The place, our services & our team

Anuradhapura is one of the ancient capitals of Sri Lanka, famous for its well-preserved ruins of an ancient Sri Lankan civilization.The city, now a UNESCO World Heritage Site, was the centre of Theravada Buddhism for many centuries. The city lies 205 km (127 mi) north of the current capital Colombo in the North Central Province, on the banks of the historic Malvathu Oya. It is one of the oldest continuously inhabited cities in the world and one of the eight World Heritage Sites of Sri Lanka. 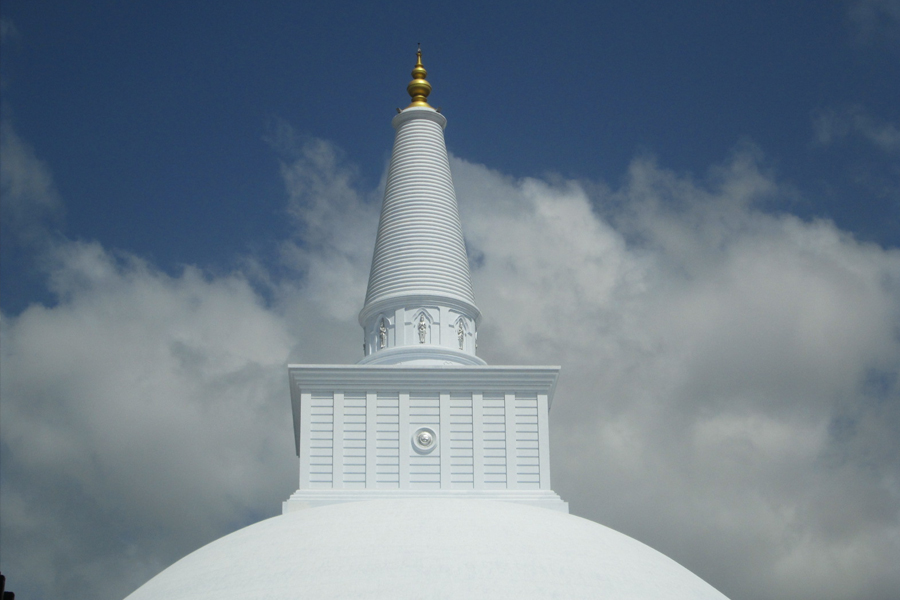 Mihintale is a mountain peak near Anuradhapura in Sri Lanka. It is believed by Sri Lankans to be the site of a meeting between the Buddhist monk Mahinda and King Devanampiyatissa which inaugurated the presence of Buddhism in Sri Lanka. It is now a pilgrimage site, and the site of several religious monuments and abandoned structures.Eight miles (12.875 Km) east of Anuradhapura, close to the Anuradhapura - Trincomalee Road is situated the "Missaka Pabbata" which is 1,000 feet (300 m) in height and is one of the peaks of a mountainous range. 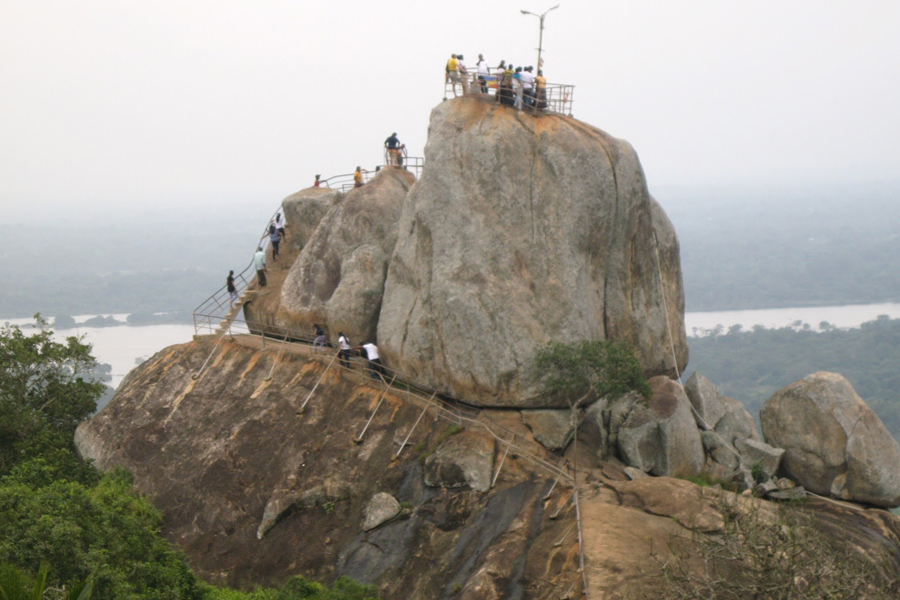 Nuwara Wewa is the largest of the three man made reservoirs in Anuradhapura. The Embankment (Bund) is 3 miles long and 37 feet high. The water height ia about 23 feet the tank covers 3180 hectares and contains about 1500 million cubit feet of water. There has been a dam built across Malwathu Oya to divert water to the Nuwara Wewa. The Dam has been 33 feet wide, 160 feet long and 8 feet high and built with large solid rocks. In 1873 nearly all these rocks has been removed to be used to erect a road bridge across the river.

Wilpattu National Park is a park located on the island of Sri Lanka. The unique feature of this park is the existence of "Willus" (Natural lakes) - Natural, sand-rimmed water basins or depressions that fill with rainwater. Located in the Northwest coast lowland dry zone of Sri Lanka. The park is located 30 km west Anuradhapura and located 26 km north of Puttalam . The park is 1,317 square kilometers and ranges from 0 to 152 meters above sea level.

Major attractions of the area include the largest and best preserved cave temple complex of Sri Lanka, and the Rangiri Dambulla International Stadium, famous for being built in just 167 days. The area also boasts the largest rose quartz mountain range in South Asia, and the Iron wood forest, or Na Uyana Aranya.Ibbankatuwa prehistoric burial site near Dambulla cave temple complexes is the latest archaeological site of significant historical importance found in Dambulla.